Create an Account - Increase your productivity, customize your experience, and engage in information you care about.

Food and beverage establishments such as grocery stores, convenience stores and bakeries are regulated through the Minnesota Department of Agriculture. 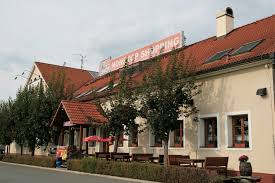 A lodging establishment is defined, in Minnesota Statute 157, as a building, structure, enclosure, or any part thereof used as, maintained as, advertised as, or held out to be a place where sleeping accommodations are furnished to the public as regular roomers, for periods of one week or more, and having five or more beds to let to the public.
Lodging establishments are governed by Minnesota Rule 4625 and are licensed and inspected for compliance by Morrison County Public Health.